Paterno’s legacy may now be damaged beyond repair – Yahoo! News

Paterno’s legacy may now be damaged beyond repair – Yahoo! News.

The phrase “may now be damaged” needs to be changed to “damaged forever” regarding any legacy left behind by Joe Paterno. After yesterday’s report, Penn State Football can never be looked at in the same way…ever again.

Purported e-mails suggest Paterno may have altered decision not to report abuse – CNN.com

Purported e-mails suggest Paterno may have altered decision not to report abuse – CNN.com.

It’s time to put an end to this tragedy=The football program needs to be shut down if Joe Paterno helped facilitate the perversion and evil of Jerry Sandusky. I bet he would not have been silent…If his own son had been involved.

Anyone else find that it is creepy, to say the least, that it was “routine” for Penn State coaches to shower with “CHILDREN”, let alone, that some of these same “CHILDREN”also spent the night in Jerry Sandusky’s basement?????????????? 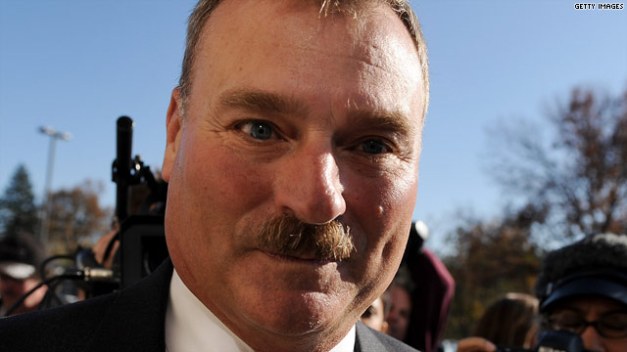 If this troubling story continues to develop into a clear picture of a “cover-up”, then Penn State should suffer the “death penalty” as it relates to college football. As more and more evidence is revealed, it is becoming more than obvious that there was a deliberate attempt to preserve the “faux” reputation of Penn State. Jerry Sandusky had been talked about with this kind of suspicion for years, to the point that “jokes” were made about keeping kids away from him and his charity.

This is an absolute outrage!!! Imagine, if your son was ruined for the rest of his life, due to authorities at a reputable institution hiding evidence of REPEATED sexual abuse. These miscreants(Administrators at PSU) were more concerned about the reputation and the perceived integrity of  a bunch of buildings rather than innocent young lives. They were far too busy covering their own backs, while allowing Jerry Sandusky to continue his perversion uninterrupted. Joe Paterno is dead, and the once storied program is barely hanging around on life support. It’s time for the court system and the NCAA to pull the plug. 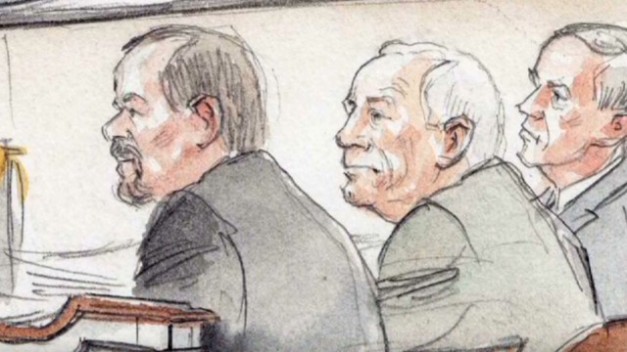 I hope this monster gets everything he deserves for destroying the lives of these victims. Jerry Sandusky represents the absolute apex of  many evils that habitually plague our society. This creep abused these young men, over and over again, right under the nose  of what was regarded as a prestigious and upstanding academic institution. He was caught in the act, with one of his victims, in the shower, by assistant coach Mike McQueary, yet this “great” university failed to provide proper follow-up. The bastard still had free reign, and worse yet, ACCESS to the  PSU facilities  after “stepping down.” This is how he continued to abuse his victims under the guise of some fucking, fake-assed “charity” and this “fact” demands an answer to the most obvious of questions.

HOW IN THE FUCKING HELL WAS THIS DERANGED DEGENERATE ALLOWED TO GET AWAY WITH THIS DEMONIC BEHAVIOR AND NO ONE HAD A CLUE?-EVEN AFTER HE WAS ACTUALLY CAUGHT IN THE MOST HEINOUS OF ACTS.

The more information that comes out convinces me that this monster should  suffer liquid castration of his worthless genitals. What is even more sickening is the cover up by many people affiliated with Penn State.  This stuff makes incidents that have occurred  at Ohio State and other schools look like a walk in the park.  Jerry Sandusky should be put in front of a firing squad after being found guilty=which he will be!!! There is too much smoke from these “allegations” for there to be no fire. To hell with this evil degenerate.