BIRTH OF A NATION?

I was scheduled off tomorrow…but chose to work anyway. It doesn’t matter…because I’ll be on be on vacation next week…Basking in the Florida sun…and taking a break from the everyday madness of this thing called life. July 4th represents many things to many different people. I refuse to watch the sheer display of Donald Trump’s continued attempt to divide U.S. with a parade of pseudo-patriotic bullshit that pretends to MAGA.

When this country was founded…It was grounded in a bed of racial hatred. Inbred maniacs had the nerve to consider black folks as 3/5th human and regarded them as fucking property-Property that they could oversee…mercilessly manage by maniacal acts of torture…rape…and death by hanging. Property that they LITERALLY could suck…fuck and tuck away from anything civilized…Property that could be sold at the drop of a hat…the snap of a neck…or the crack of a whip. Families were destroyed forever and hundreds of years of free labor built the very institutions that supposedly make ALL of U.S. great??? 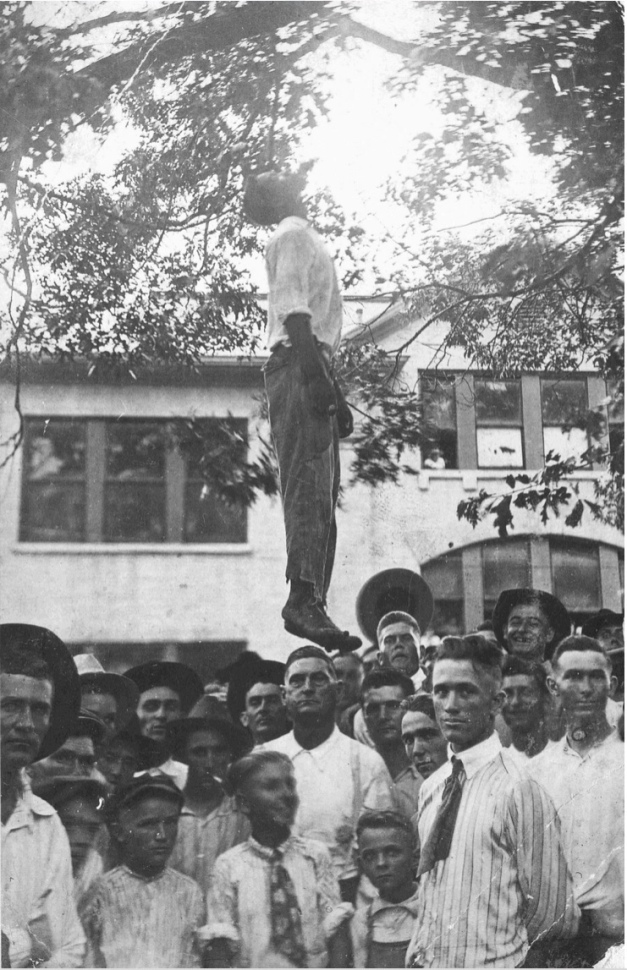 When this utter disgrace…pretending to be POTUS…squanders over two million dollars on nothing more than a publicity stunt…it won’t be a celebration of anything but a xenophobic, nationalist, despicably racist mindset that has never truly disappeared. He will spend money that should be used to preserve our national parks on tanks that will show how tough we are…how supposedly unified we are…how he is restoring the original promise of America. The reality of majestic purple mountains was, and is, very different for descendants of Africa.

Black…Brown…and the colors in between, that they created(forced miscegenation) weren’t considered human back then, and to many of the pretend patriots that will parade their sheer hypocrisy and hubris in full view on the 4th…We STILL are less than zero. These motherfuckers will burn burgers in parks we aren’t welcome in…they will fly flags of treason in the name of heritage v hate…They will celebrate the birth of a nation that STILL doesn’t consider ALL U.S. as great.~Daryl

(d) The flag should NEVER be USED as WEARING apparel, bedding, or drapery. It should never be festooned, drawn back, nor up, in folds, but always allowed to fall free. Bunting of blue, white, and red, always arranged with the blue above, the white in the middle, and the red below, should be used for covering a speaker’s desk, draping the front of the platform, and for decoration in general.