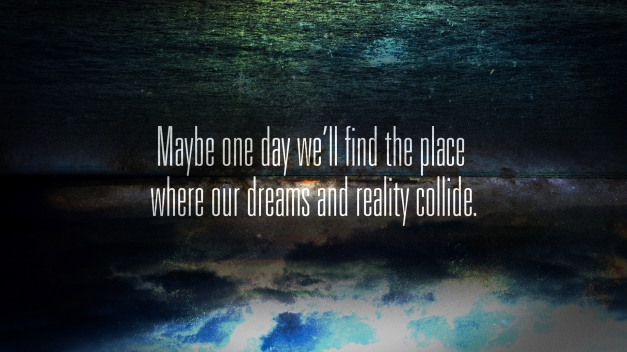 I’m going to wake up tomorrow morning without worrying about a crazy motherfucker attempting to substitute his thimble-sized manhood with the barrel of a gun that kills our children…his fellow students…those that truly teach him how to learn.

I’m going to shit…shower…and shave myself out the door with my college degree…guaranteed to land that entry level job over the dude that just finished high-school five years late…because he served a little time in the joint. 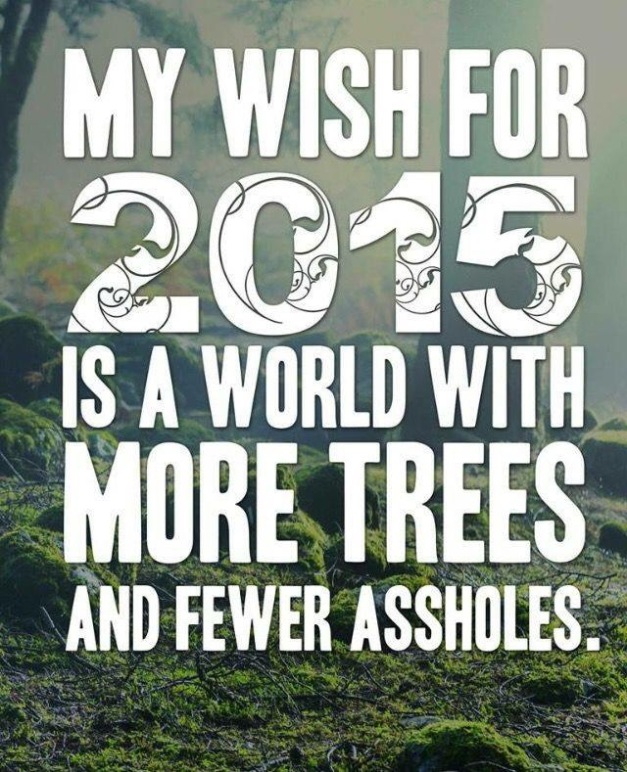 I’m going to stop hearing insane and broken arguments from shattered minds that insist that our current president is illegitimate…unworthy…incapable. Barack got Bin-laden, now…he buried one of the most important individuals involved directly with ISIS…surely ALL of my fellow Americans will wholeheartedly support him-Yeah, good luck with that!

I’m going to see the false followers of Adam&Eve reject their hypocrisy formerly directed toward the destruction of the happiness of Adam&Steve.I’m going to wake up to normal weather patterns and growing glaciers that don’t threaten to join the backyards of Alaska with a plant on a front porch in Atlanta.

I’m going to take on tomorrow…perhaps, full of shit, because I choose to believe in the positive potential of ALL humanity…Just don’t wake me up until I’m ready to stop dreaming.~Daryl~ 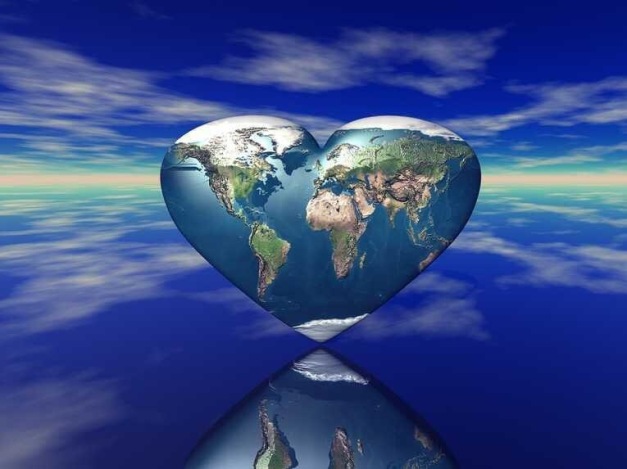