Dinesh D’Souza …The Color Of Cultural Confusion…Don’t Remind Him, Michelle And “Bobby” Of Their Brown Skin 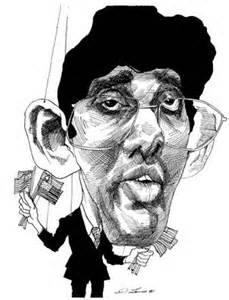 The increasingly corrosive Kochsucker Dinesh D’Souza joins the group of Black&Brown folk that think the color of their skin is as bright as the complexion of Snow White. It’s bad enough when a piece trailer-park trash from Tennessee racially attacks The Potus, but when folks like D’Souza, Bobby Jindal…and Michelle Malkin refer to him as “a boy from the ghetto”-It is beyond fucking ridiculous.

Malkin has had her soup coolers wrapped around Barack’s cock for years. Her verbal attacks on the President&First Lady have literally bordered on treasonous as well as being overtly racist. 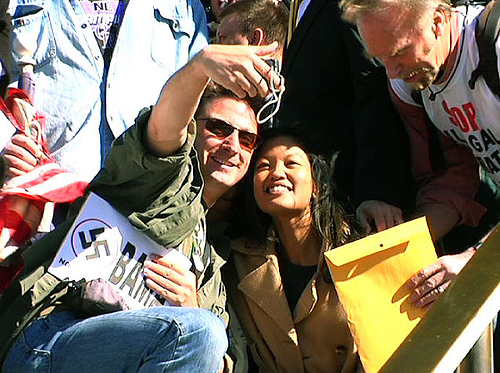 “Bobby” Jindal recently pleaded with his pathetic, like-minded pool of intellectually challenged imbeciles to quit being “The Stupid Party”-the maniacal ramblings of the philandering felon from Bombay proves how far these fools are away from Jindal’s request. What the fuck does this Director Of Douchebaggery know about The Ghetto? OBVIOUSLY NOT MUCH!!!!

Idiots like D’Souza, Jindal and Malkin pretend to see a different complexion of the reflection in the mirror that stares back at their hateful and spiteful asses daily. Malkin wants to deport those “illegals” that look like her…her mother…her brother…or sister.

Piyush Jindal must incessantly jerk-off to his obviously whitewashed wish to be known as “Bobby.” What else could explain the recent painting that suddenly displayed a “Whiter” than normal face?  I’ll leave the link above to adequately describe the general dumbfuckery and cultural confusion of a diseased dick drip like D’Souza~Daryl~

“The level of the president’s love for our country is immaterial at this juncture. What President Obama has obviously demonstrated for everyone is that he is incapable of successfully executing his duties as our commander in chief.” 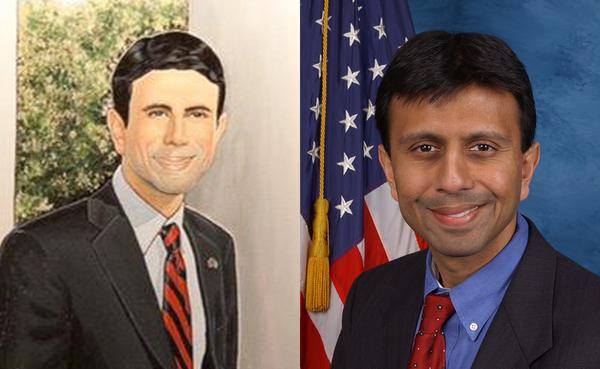 2 comments on “Dinesh D’Souza …The Color Of Cultural Confusion…Don’t Remind Him, Michelle And “Bobby” Of Their Brown Skin”