Conservative Clowns Want To Put “Their” Crazy Cream In Your Coffee

Posted by barack2012 on November 8, 2014
Posted in: CONSERVATIVE CRAZINESS. 8 Comments

Many Conservative scum-buckets will continue to cloud facts in pursuit of their demonic agenda to destroy President Obama. Democratic apathy at the voting booth “liberally, “and literally, allowed a new Planet Of The Apes sequel to be written last Tues. By not showing up against shit they are always screaming against, they allowed these knuckle-dragging animals to continue beating false drums of doom and gloom…even as REAL data suggests another narrative. If Shitt Romney were responsible for these same numbers, they would be running around with popcorn hanging off of their ugly ass holiday sweaters screaming “Gawd Bless America.”

The unemployment rate, and deficit, continue to fall faster than the intelligence levels of these conservative consequences of incestuous lust. It costs less for Jim-Bob Jerkoffski to fill up his rusted-out Ford 4×4, and drive down Trailerwood Lane to molest his mothers niece-the resulting deranged DNA can be accommodated with affordable health-care.

Jerkoffski can walk untouched in the aisles of his local Piggly-Wiggly, strapped with a weapon befitting of Navy Seal Team 6, while accusing an unarmed black male of being “suspicious.” This idiot keeps his weapon…unarmed black man dies.

Last Tuesday, these inglorious bastards were given carte-blanche to continue their mayhem and mountain of misinformation. These reich-wing zombies will continue to shine their sociopathic tendencies that non-voting neanderthals ushered in with their dismal exercise of democracy.

Don’t complain when some piece of pseudo-patriotic pond scum shows up at your local Starbucks, screaming about sodomites creaming in your grande bold-You will beg for the days of “Benghazi, Benghazi, Benghazi, Benghazi.”~Daryl
http://www.patheos.com/blogs/progressivesecularhumanist/2014/11/christians-concerned-starbucks-serves-lattes-laced-with-sodomites-semen/ 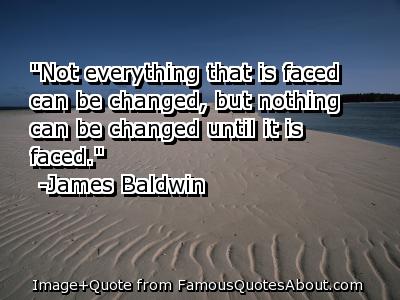