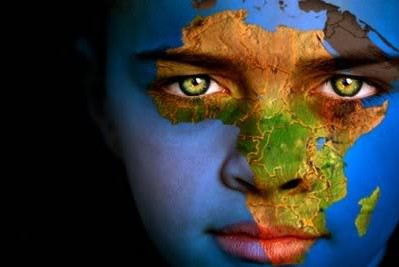 I’m just as concerned for little brown-skinned children being brutalized, murdered and disrespected in Palestine and along our so-called ‘border’ as I am for those dying in The Ukraine. Right-wing  pundits are going nuts about a plane being shot down by pro-Russian losers, yet they turn their backs on, and, in fact, encourage the escalating Israeli violence that is raining blood down on Palestinian streets at an appalling rate.

Drug cartels continue to mutilate and murder innocent children throughout Central America and Mexico. As they seek refuge at the border, they are greeted with loaded weapons by a bunch of thimble-dicked teabillies too stupid to spell ABC let alone properly represent the home of the brave…land of the free. I’d be willing to bet if these “refugees” looked more like the children from The Ukraine-they would be welcomed with open arms and a fucking parade.

“I believe that one day we will have to answer for our actions and our inactions. My faith teaches that ‘if a stranger dwells with you in your land, you shall not mistreat him,’ but rather ‘love him as yourself;” – Deval Patrick (D-Governor, Massachusetts)

What more can really be expected? These so-called patriots would rather stand at the border screaming at innocent ‘foreign’ children and not volunteering at a food bank that benefits the black and brown-skinned children of their own country. Many of these rednecks have negative opinions about Israel, yet they readily back its brutality against The Palestinians. We need immediate intervention because of those victims in The Ukraine, but it’s acceptable for Israel to violate a cease-fire agreement prematurely…only to kill more predominantly brown-skinned babies in response to the demonic ADULT-led Hamas.

Give me a fucking break! The stench of death, especially concerning the innocent among us…is the same whether it emanates from Trujillo, Tubas, Tijuana, Toledo,Ohio or Truskavets. No matter what color-PEOPLE MAKE THE WORLD GO ROUND~Daryl

I think there’s just one kind of folks. Folks.
To Kill a Mockingbird
Scout, Chapter 23. 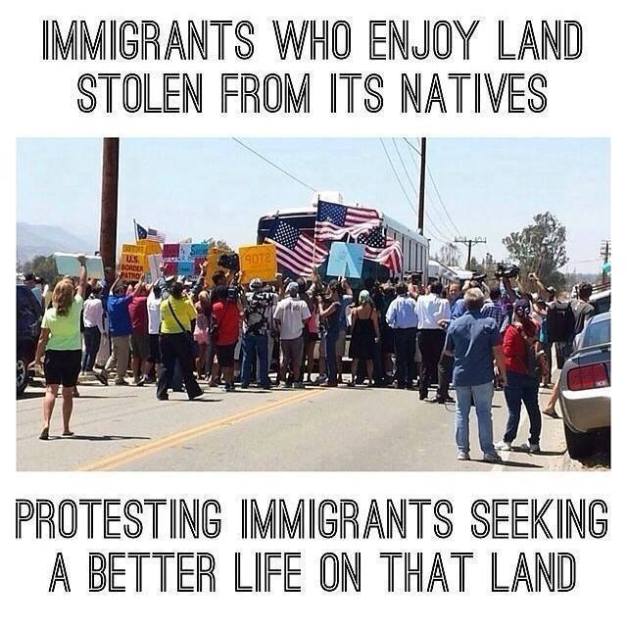