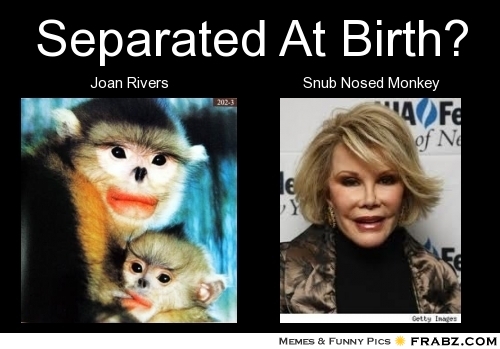 This plaster-of-paris faced, ridiculously rude relic of sarcastic humor needs to retire from her faded and jaded limelight. Her “jokes” about the three young ladies from Cleveland, Ohio that were held captive by the devil incarnate Ariel Castro…were far from funny. In fact, for the folks in Northeast Ohio that were riveted by this case for over 10-years-there is nothing but general contempt for this cold-hearted wench. It’s bad enough that Joan Rivers barely retains any of the original skin that once adorned the cracked space…posing as her face. Obviously, if she ever had any heart, there is very little of it left as well.

Rivers is an absolute asshole. It’s bad enough that she cracked a joke on Tuesday, that compared living with her daughter with the pain and suffering endured for over a decade by Amanda Berry, Michelle Knight and Gina DeJesus. Today, according to TMZ, and many other sources, she refused to apologize, and “cracked a joke” about these young ladies living rent free for over 10-years. She said they will be fine because of book deals etc. What if someone said her husband only committed suicide to get away from her, and her equally irritating Doberman-Pinscher look-alike daughter=Would that be funny?

Read the link above this post. Look at the link to a video below. Visualize, and realize for yourselves…the kind of hateful bitch that most certainly resides within the spirit of this inhumane beings very soul.~Daryl 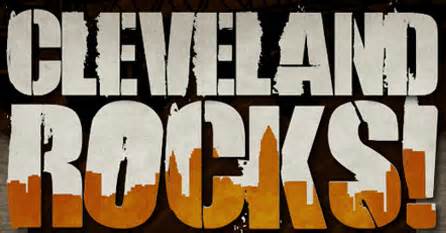