Jon Hubbard, Arkansas Legislator, Says Slavery May ‘Have Been A Blessing’ In New Book

Jon Hubbard, Arkansas Legislator, Says Slavery May ‘Have Been A Blessing’ In New Book.

Slavery as a “Blessing”=????? Watch how Obama hating lunatics like Hubbard come out of the woodwork in the coming weeks because they feel some sort of “victory” based on the debate last week. Romney has fallen for the trap. In the next two weeks, this lying, self-absorbed asshole WILL be crushed as a result of his own inconsistencies. Running toward the middle, at the last minute, will inevitably bury Shitt/Split Romney. He, and his followers, are playing checkers. The POTUS is playing chess!!! November 6, 2012=CHECKMATE!!!!!!!!! 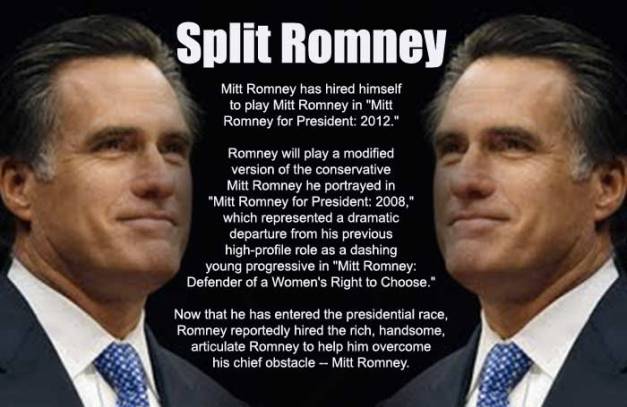